Kratom is popular, and Kratom is legal in many states, though many believe it’s addictive and has opioid-like effects. This leads to concern among users about whether kratom shows up in drug tests.

If you suffer from chronic pain, you are not alone. In fact, over 50

Many pharmaceuticals can help with the effects of chronic pain; however, they are full of chemicals, come with some nasty side effects, and are somewhat addictive.

Thankfully, Kratom has been anecdotally known to ease some aspects of chronic pain, it is all-natural, and can help with boost mentality and focus that may be caused by anxiety.

But the question is, does kratom show up on a drug test? It’s a wonderful herbal supplement that can help you live your life with ease, but if some employers do not accept or understand it, you may have to be cautious.

We did the digging and discovered everything there is to know about Kratom and drug tests; including how long, and does kratom show up on a drug test, anyways?

Keep on reading to learn more!

Unlike coffee, however, in higher doses, kratom’s alkaloids have more of a calming effect such as managing moods and helps to ease different pain conditions.

When taking low doses, kratom is known to provide people with clarity, focus, and a non-simulated energy boost.

While it seems that Kratom is new to the natural health world, it has been used for millennia as a herbal plan to promote overall wellness. 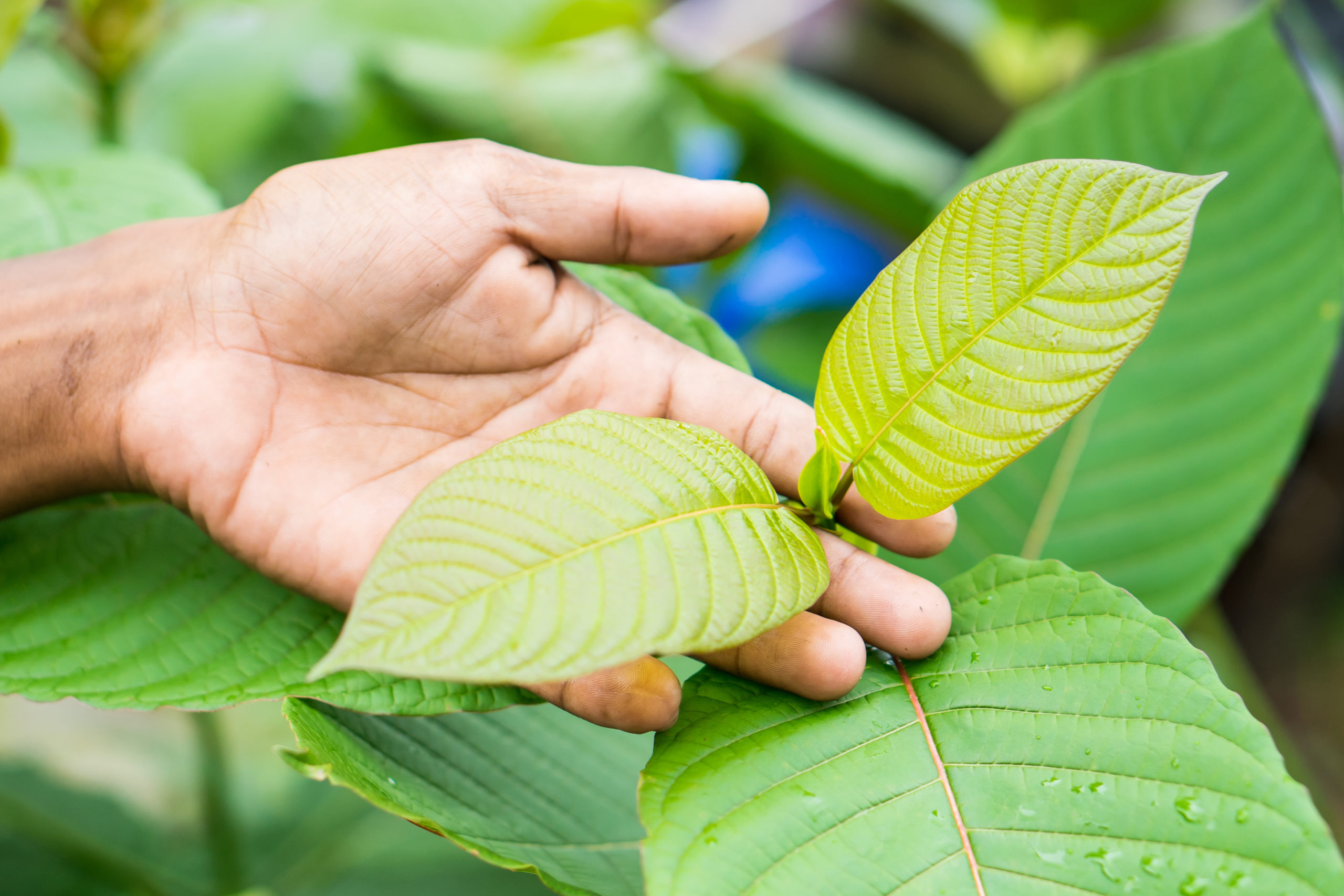 The legalities of kratom make many professionals in the natural healthcare world shake their heads in disbelief. This herb has been known to ease discomfort so much that many people have claimed that it has improved their lives.It is easy to say that there are many conspiracies as to why kratom has not been approved by the FDA, but no one knows for sure. This may be a similar journey to Marijuana and CBD, where years could go by without an answer.

There are many questions as to why the FDA would not approve this wonderful plant that promotes so much wellness to people’s lives, which is why certain States are now overturning the law.


Which States is Kratom Legal in?

Numerous states made it legal to own, use, and sell kratom. It seems that more states are joining the bandwagon sooner than later. The list includes:

States that have already outlawed Kratom or have pending legislation:

Within each of these states are individual laws that define the restrictions with kratom. For example, many states claim that you need to be over the age of 18.

How Long Does Kratom Stay in Your System?

There are not enough clinical studies to exactly define how long kratom will stay in your system, however, with the available data, we can make an educated opinion.
Mitragynine appears to have a half-life of approximately 24 hours, meaning that 50% of its active compounds will leave the body within that time. The effects of kratom can last from 3-10 hours and it could take as much as six days to eliminate the entire substance.

Many factors can determine how long kratom will stay in your system:

Does Kratom Show up on a Drug Test? 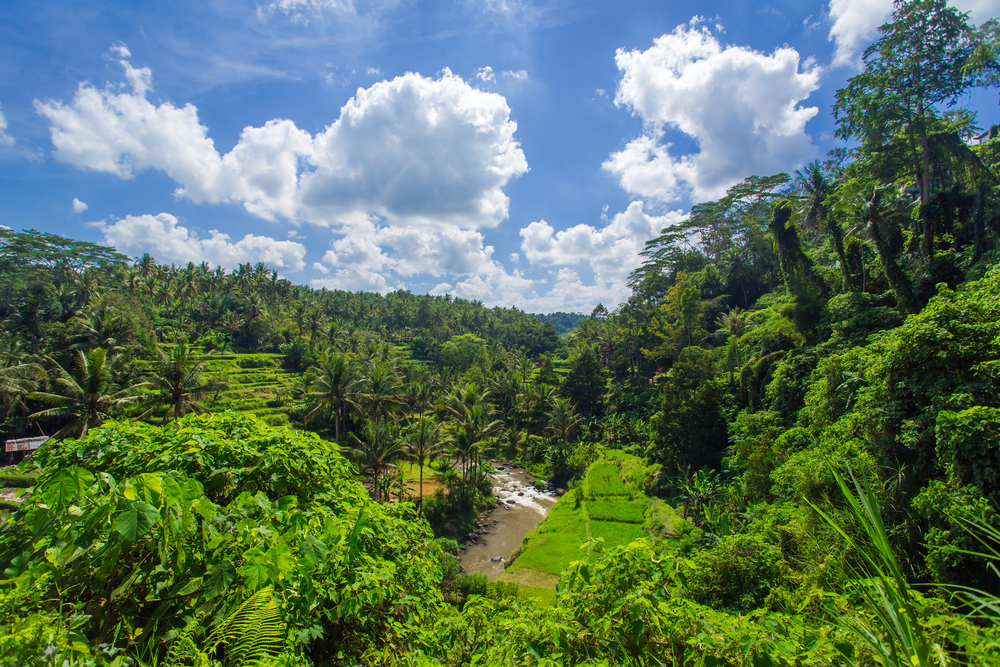 Thankfully, kratom does not show up on the most commonly used drug tests. Tests like the SAMHSA-5 and NIDA-5 do not detect it. The subsequent 20-panel drug tests are also not set up for detecting kratom, so, likely, you will not be detected IF those tests are being used. Kratom can show on a drug test if the laboratory is specifically testing for it, make sure you understand what the lab is testing for.

Unfortunately, you will never know the type of drug test that you are having to do. Since some laboratories have been creating advanced tests that detect kratom, you could be either in the clear or at risk for being detected.

Sometimes kratom can show up as a false-positive on a test for methadone, which means that you could test positive for methadone even though you haven’t gone near it and only used kratom.
There are two tests that check for kratom levels such as:

Blood tests are the most thorough way to test for kratom alkaloids in the body. They are not only able to detect the compounds, but they can also detect how much was consumed.

Thankfully, many organizations forbid the use of blood tests as they are an invasive way of testing. Also, blood tests have a shorter time frame of detecting kratom if it was consumed a week prior.

Since the alkaloid compounds in kratom can be detected in urine tests, you may want to limit your dose or stay away from kratom during the chance that you could be tested.

There you have it! Now that you understand how does kratom show up on a drug test and its half-life as well, you can use this information to know when is a good time to use kratom.

If you would like to learn more about kratom or would like to purchase some top-quality strains, feel free to check out our kratom product page!