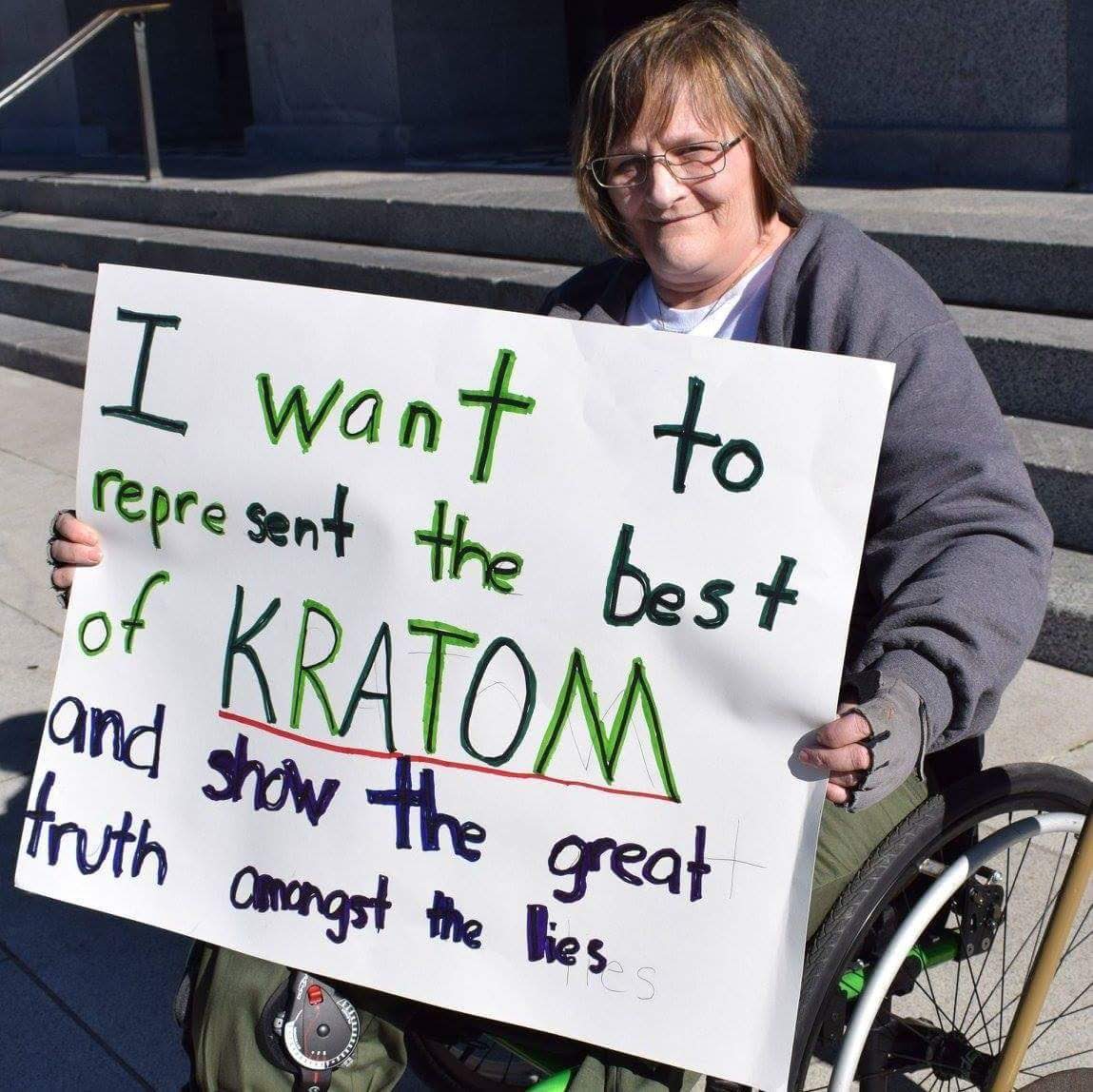 Take a trip down memory lane and try to remember your first job. You were likely excited, nervous, with an array of other emotions. Perhaps it was a summertime job you landed as a teen – which is the case for 56-year-old Dijon Evans, a devout kratom advocate from California.

In June of 1979, Evans was working her first gig as a lifeguard at a local pool. As she was bravely saving a young boy, her foot became lodged inside of a hole in the pool. After being seen at a hospital, a cast was put on for four days. Little did she know that those four days would absolutely change her life forever.

As it turns out, Evans’ cast was put on too tightly, cutting off circulation and killing countless nerves in her leg. What followed is unfathomable. Throughout the years, the woman, now a doting mother and grandmother, has suffered, among other things; seizures, osteomyelitis, osteoporosis, neuropathy, sepsis and Chronic Regional Pain Syndrome (CRPS). She has also undergone a whopping 243 surgeries. But this is only the beginning, all stemming from the tragic lifeguard accident. 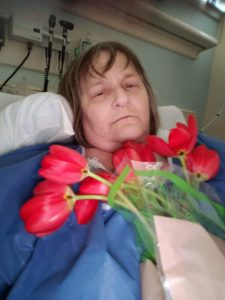 Fast forward to 1987, when Evans endured her first of three amputations. Her leg was amputated below the knee after severe systemic nerve damage led to blood clots. The procedure was done to save her life, and she was told she wouldn’t live to see her 30th birthday. Two other amputations followed, resulting in Evans losing her entire left leg, and she also has an artificial hip. As one can imagine, the pain that has coincided with these injuries has been nothing short of horrific.

Pain management helped her for years, until the opioid crisis was in full force, and the State of California took drastic measures to cut down on who is allowed to take them. In 2017, Evans was told that because she wasn’t a “dying cancer patient,” that she would no longer be able to receive the pain relief that helped her for so long. This, despite the fact that she never abused the medications she was given. In fact, she only took the array of pain pills prescribed to her on an as-needed basis. Instead of rushing to the doctor’s office complaining that she needed an early refill, which happens to many as tolerance to the medications increases, Evans said she never asked or needed her prescriptions early.

Yet Evans, in September 2016, was abruptly taken off of the drugs that were keeping her comfortable enough to feel like she could still go on. She wasn’t given any warning (not to mention time to taper off the medications), just one day doctors informed her that she could no longer get the prescriptions she had received for years.

Feeling absolutely hopeless, Evans felt ready to take her own life, and began making plans to do so. How could she remain sane while not being able to accomplish everyday tasks without being in excruciating pain? How would she be the grandmother she felt her grandchildren deserved? 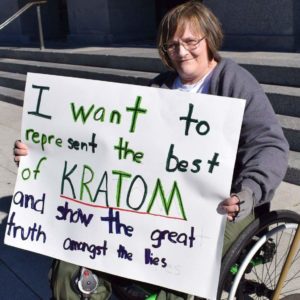 After explaining what happened in a Facebook group about being cut off from the medications, Evans was told about kratom through a fellow member-turned-friend, Anthony.

“Anthony said ‘I think I have something that can help you,'” Evans stated. “If you’re interested, PM [private message] me.”

Anthony subsequently told Evans about the benefits of kratom, and how it may be able to help her.

“I thought Anthony was crazy, to be honest” she remarked, recalling her response to first hearing about the herb. “At that point I was going through withdrawals for about the past week. How could a plant help me that much, there’s no way it could…in my mind there was no way that it could. But I was desperate, and that’s the only reason that I told him I’d check into it.”

And so, being an avid researcher, Evans took to the internet to explore the world of kratom. Not one to jump into anything despite going through “the throes of withdrawal,” from October 2016 through March 2017, she found every bit of information she could on the herb, which is closely related in makeup to the coffee plant.

I don’t sleep really, so when I say research, I mean I was logged on nearly 24/7 finding out everything I could. And when I joined another Facebook group on kratom, I was just waiting for someone to say, ‘this is just a get rich quick scam,’ that it wouldn’t be legitimate. But that wasn’t what I was seeing. And right before I ordered, I started crying…because what I saw was hope.

In April, Evans had reached what she thought was the end of the line, not wanting to go on with life any further due to her deteriorating condition with no relief in sight.

Medical professionals appeared to have also given up on Evans. When they couldn’t find out ways to help her any further, she said they concluded that it was “all in her head.”

Evans, who completed three years of medical school before having to withdraw due to her condition, continued:

It’s what they [doctors] do with everyone. And that’s a lot of the reason why a lot of the chronic pain community has depression or has so much self-doubt. Because not only do you lose friends, but the medical community says you’re making it up. You’re labeled as attention-seeking, you’re med-seeking, you’re trying to get out of doing something…oh you want to get rich by going on disability. No matter what we do at this point, we’re red-flagged as addicts. When you see a new doctor, you can see the look of panic on their face, the look of ‘why me?’

The Day That Saved Evans From Taking Her Own Life

Feeling isolated and hopeless, Evans said she was literally on her way out of the house, to commit suicide, when a miracle happened. Her mailman was on the other side of the door with her package of kratom. She saw this as a sign that she “couldn’t give up hope yet.”

To Evans’ surprise, the herb helped almost immediately, not only with her pain but with her mental state. She said:

Can I say that all of it is due to kratom? I think so, because it has helped me eat better, and become active. It has given me hope, and has helped me to participate in life. And I feel like I have a purpose. I’m not just laying there waiting to die. And when I do go, I want it to be on my own terms. It shouldn’t be a question.

Remaining Hopeful Despite an Order for Hospice

Despite everything, the headstrong advocate refuses to back down from living her life to the fullest possible while still on this earth, and is doing everything she can in order to see her last grandchild graduate from high school in three to four years. Evans credits her daughter, three grandchildren, and her partner, James, for keeping her will to live alive. The reason why she said she is able to  remain so positive? To put it simply – because of kratom.

Asked how a ban on the herb would affect herself, as well as others, Evans stated:

There would be people who would be getting a hold of adulterated products and getting sick or dying. That would be really tragic! For myself- well I wouldn’t be able to get through a prison sentence. I personally don’t think that our prisons, or our criminal justice system is prepared for that.

Read on to See How You Can Help

To find out how you can help protect those who benefit from the kratom plant, read our article on how to fight Kratom bans in your community.